Aksys Games today announced that they will be bringing three new otome titles from Idea Factory to the west. In addition to Code: Realize ~Wintertide Miracles~, slated for release in February 2021, Aksys plans to launch Olympia Soirée, Dairoku: Agents of Sakuratani and Variable Barricade on Nintendo Switch™ next year.

Story: With her entire clan wiped out years ago, Olympia has been isolated for most of her life. Now she lives as the only person on Tenguu Island who can perform the ritual that restores light to a world shrouded in darkness. The heads of each Primary district—Red, Blue, and Yellow—lead a society governed by the island’s rigid class structure. As Olympia travels between the districts, she discovers their wonders and their weaknesses, as well as an entire underground community of shunned individuals whom she becomes determined to help. If she can find the person destined to be her soulmate, she will finally be able to open her heart and reveal her true name, continue her bloodline, and save the world before it is destroyed.

Story: Ever since she could remember, Akitsu Shino has had the ability to see what others could not: spirits, apparitions, and indescribable creatures. As an adult, this talent leads her to join a secret government agency: The Occult Action Department. Her assignment is with the Sixth Special Preventions Office, and her job is to monitor the powerful beings who travel between her world and the worlds beyond. From her office in Sakuratani, a town in a different dimension, Agent Shino meets several otherworldly individuals with vastly different personalities and abilities: a nine-tailed fox spirit, a mischievous oni, and more. Part gatekeeper, part travel guide, she does her best to get to know these entities and keep them from getting into inter-dimensional trouble.

Story: A member of a prestigious family and heiress to a fortune, Hibari learns that her eccentric grandfather is determined to find her a husband. He arranges to house her in a luxurious villa along with four handsome, hand-picked bachelors and her private butler. As her suitors try to win her hand by any means necessary, Hibari endures endless everyday trials and temptations. Has grandfather chosen poorly, or is there more to these fellows than meets the eye? Through all of this, Hibari has two important goals: frighten off each of these marriage candidates, and absolutely refuse to fall in love. 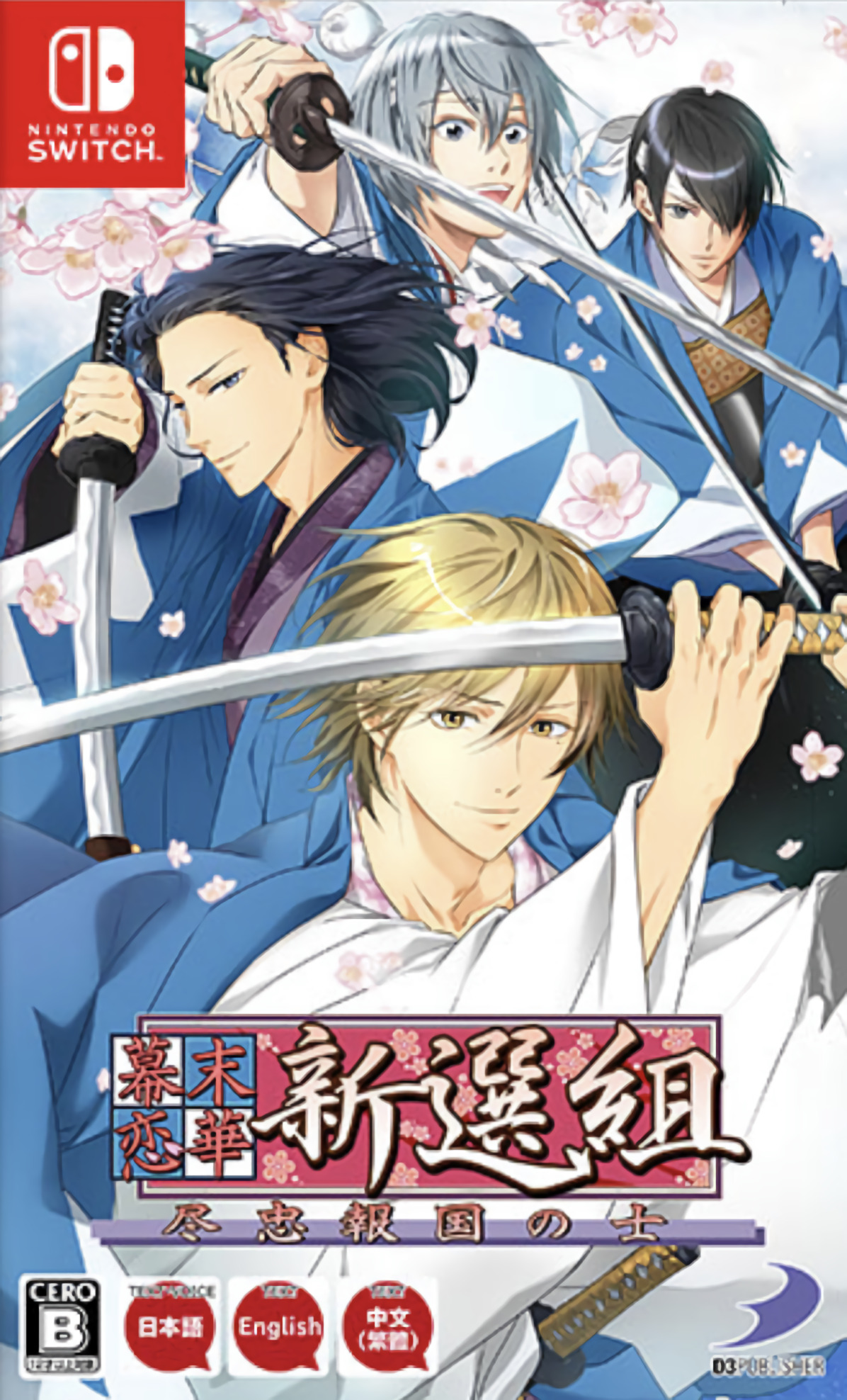 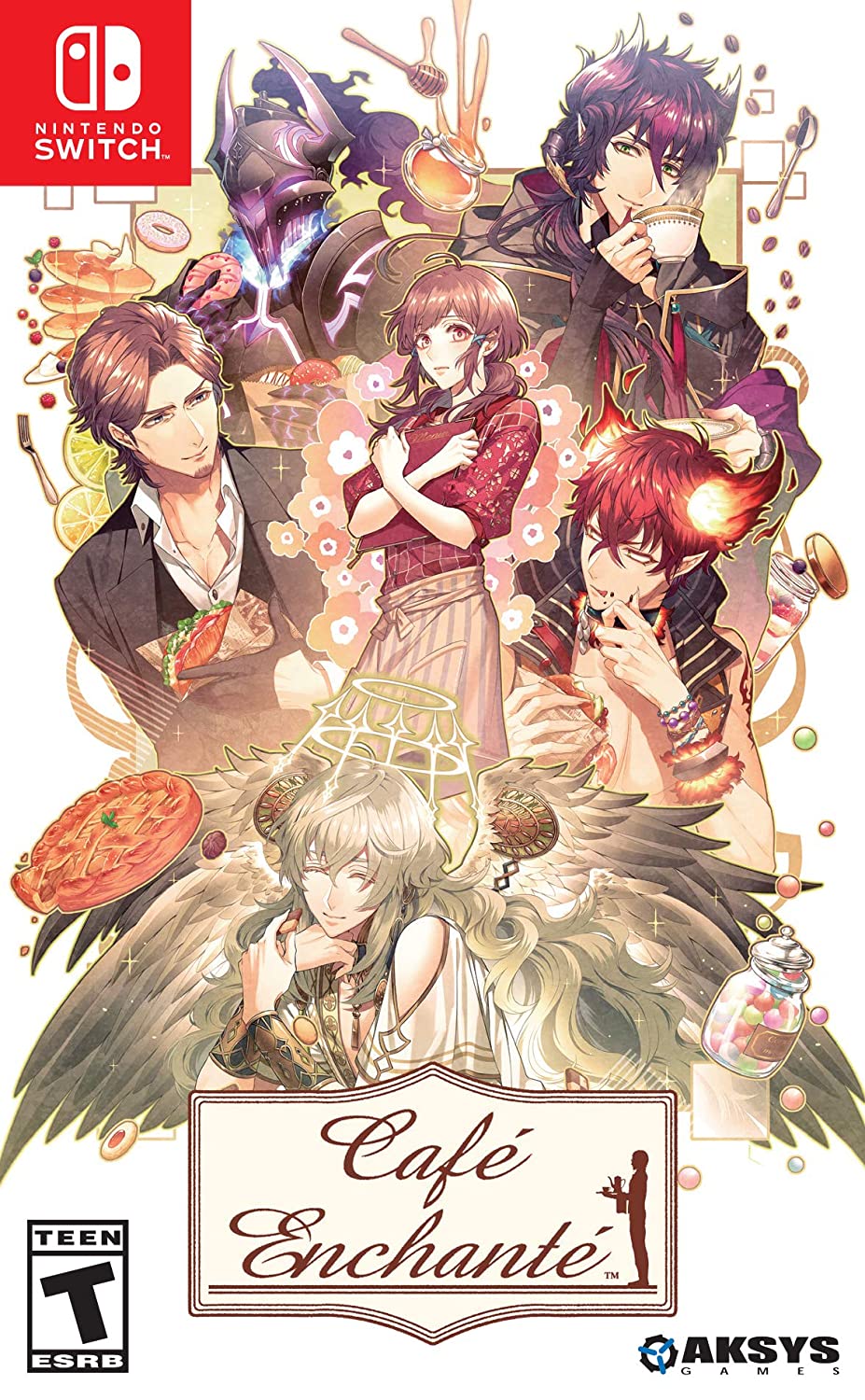 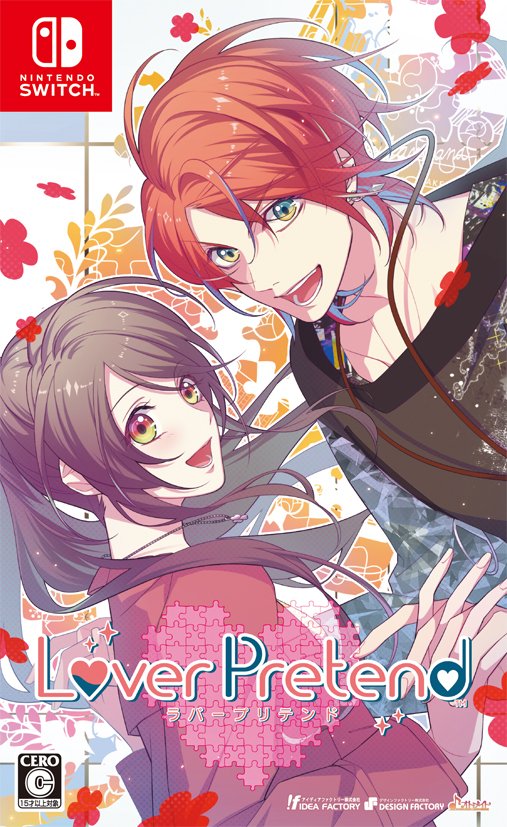 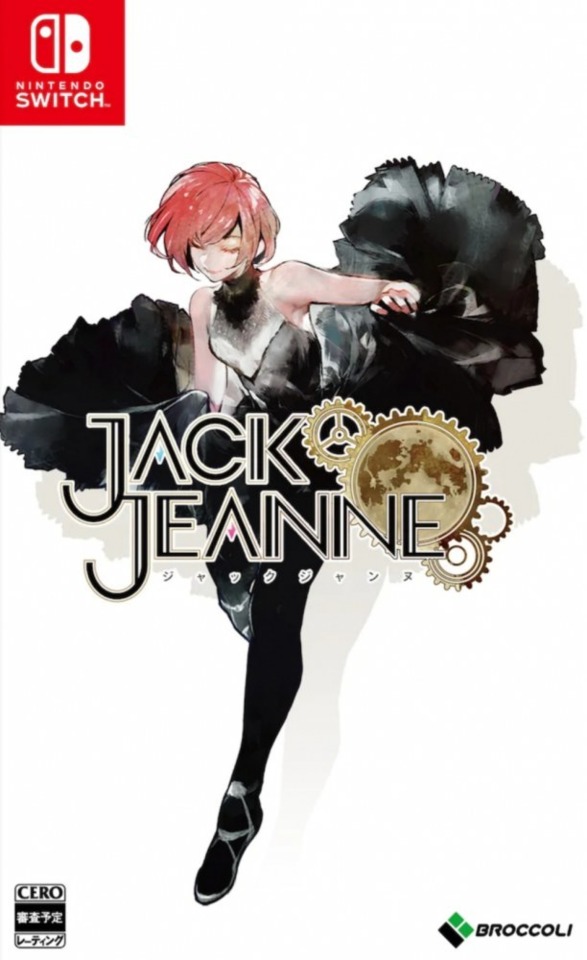 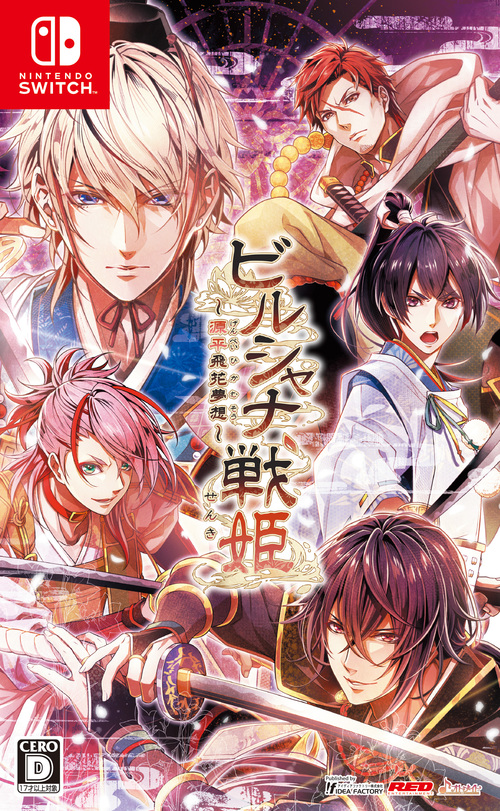 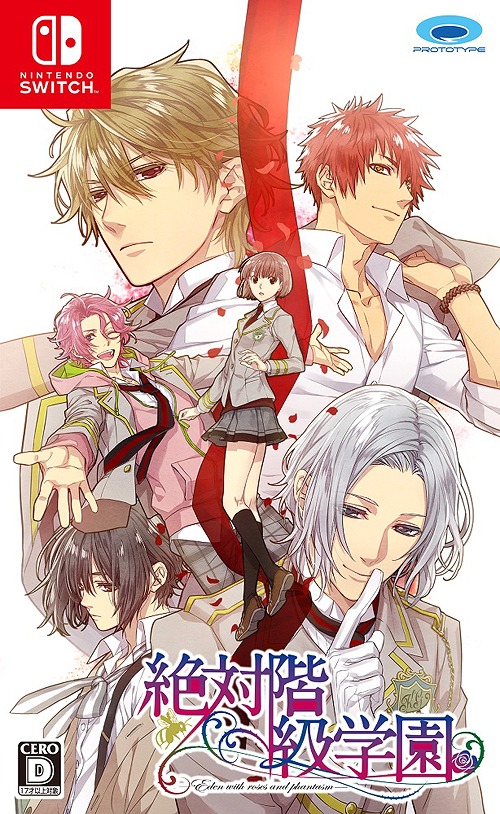 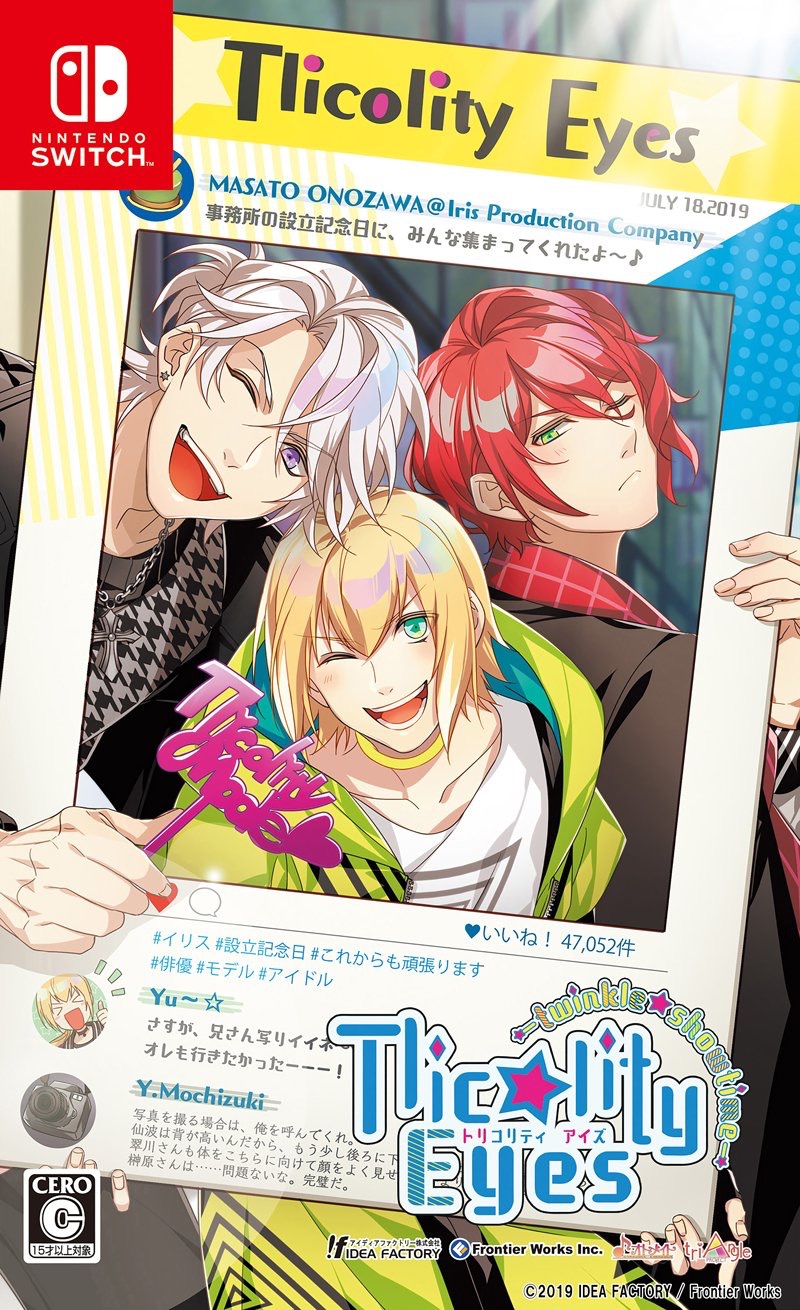 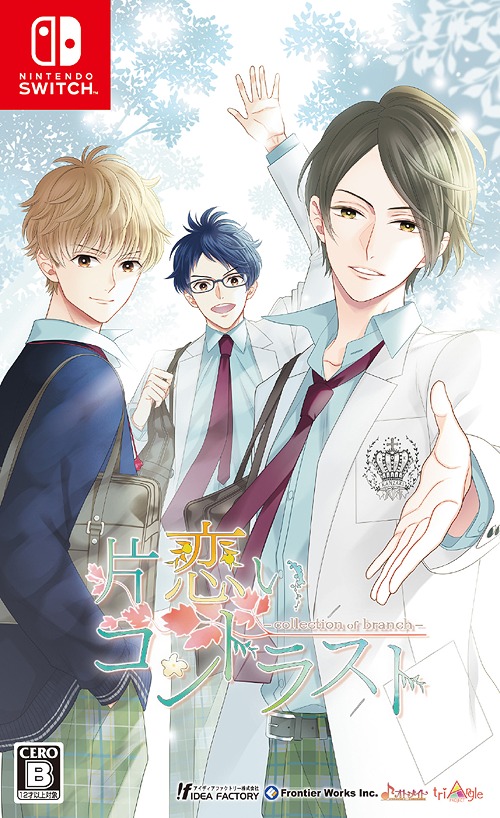 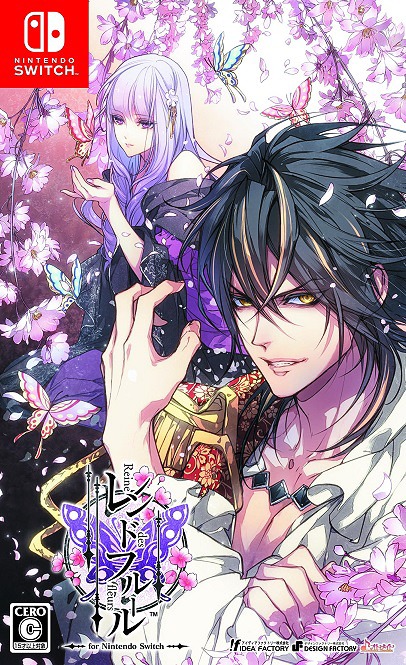 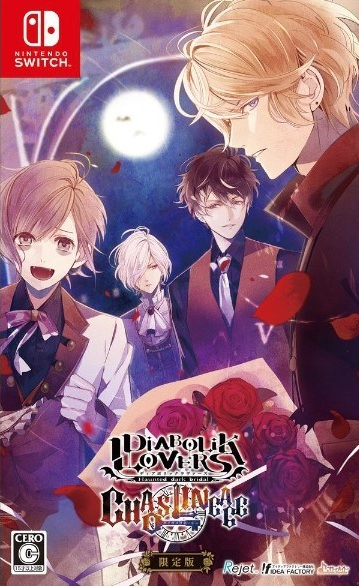 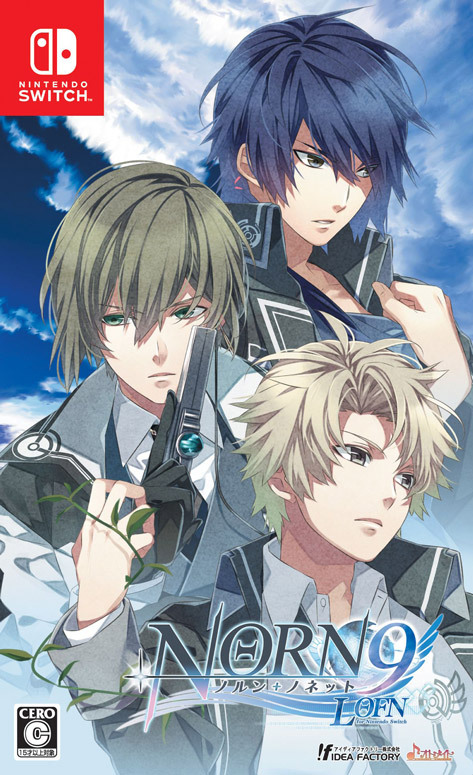 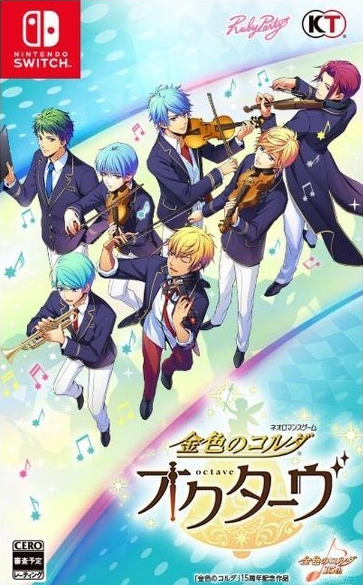 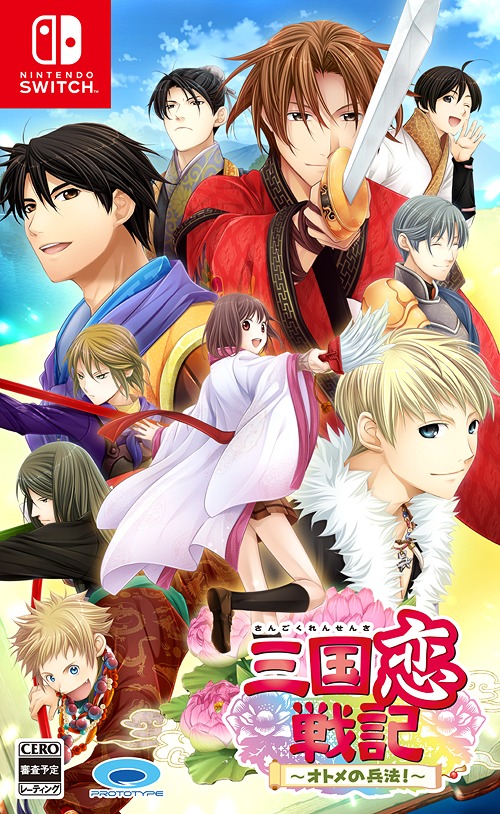 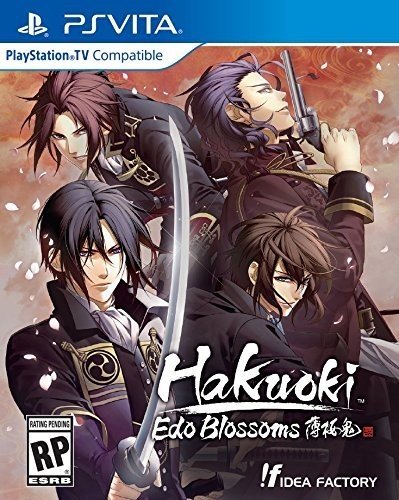 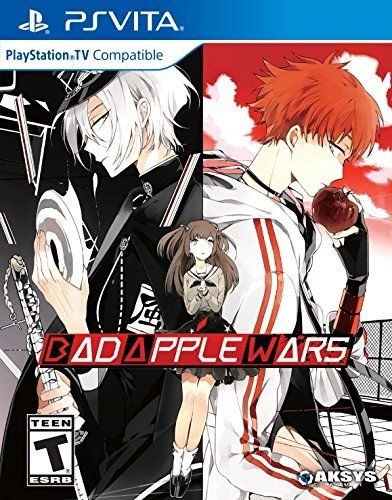 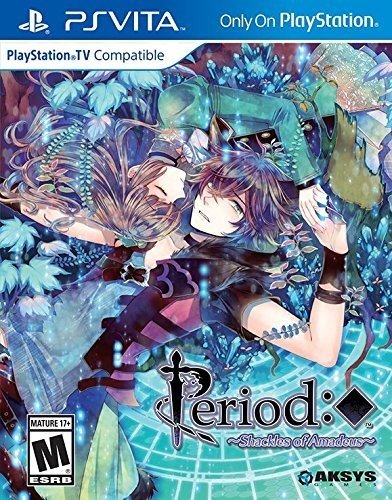